The Islamic Seminary of Zainabya, affiliated with the Office of Grand Ayatollah Shirazi in Damascus, the Syrian Capital, celebrated the glorious Eid Al-Ghadir. This ceremony was attended by groups of Shia believers and lovers of AhlulBayt (peace be upon them) as well as clerics and seminarians. At this event, a quiz was held with respect to the famous letter of Imam Sadiq (peace be upon him) to his followers, and the top winners received some prizes.

Furthermore, the members of the Office of Grand Ayatollah Shirazi in Kabul, Afghanistan, honored the anniversary of the declaration of Imam Ali’s leadership and guardianship on the holy Eid Al-Ghadir. Religious and cultural figures, as well as public groups of believers were served with sweets and presents in this ceremony.

Fatima Zahra Center, affiliated with the Grand Ayatollah Shirazi in Kabul, also celebrated this occasion and hosted groups of cultural and religious activists, seminarians, representatives of Islamic jurists and groups of Shia believers. Eulogies and religious lectures in honor of the holy AhlulBayt (PBUT) were some parts of this ceremony. It is worth noting that on this day, Fatima Zahra Center donated some presents to orphans and needy families.

Imam Sadiq Center, affiliated with the Office of Grand Ayatollah Shirazi in Denmark honored the Eid Al-Ghadir as well. Shia believers and lovers of AhlulBayt (PBUT) took part in this event and listened to lectures on the merits and virtues of Imam Ali (peace be upon him). Eulogies were also recited in this ceremony.

Om Al-Banin Institute, affiliated with the Office of Grand Ayatollah Shirazi in Mayson province of Iraq also celebrated the occasion of Eid Al-Ghadir. In this ceremony, which was hosted at Imam Sadiq Husayniya, Sheikh Saad Al-Duraji delivered a lecture to illuminate the youths on the culture of Ghadir and the school of Ahlulbayt (peace be upon them). 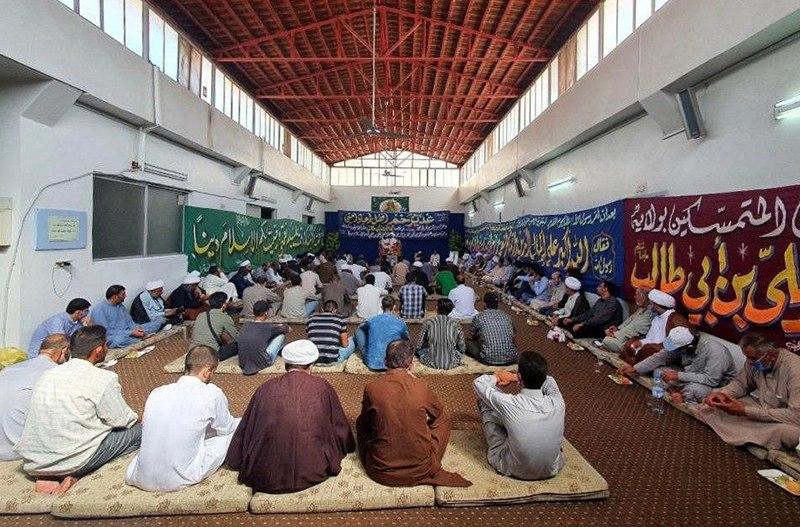 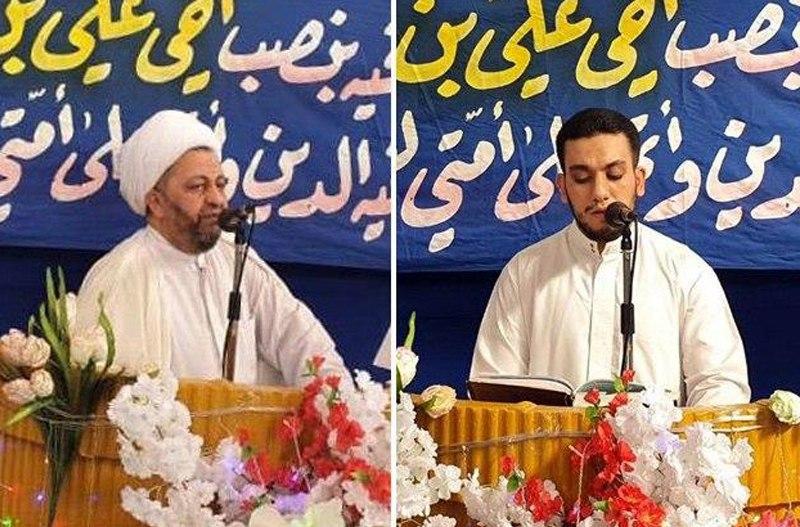 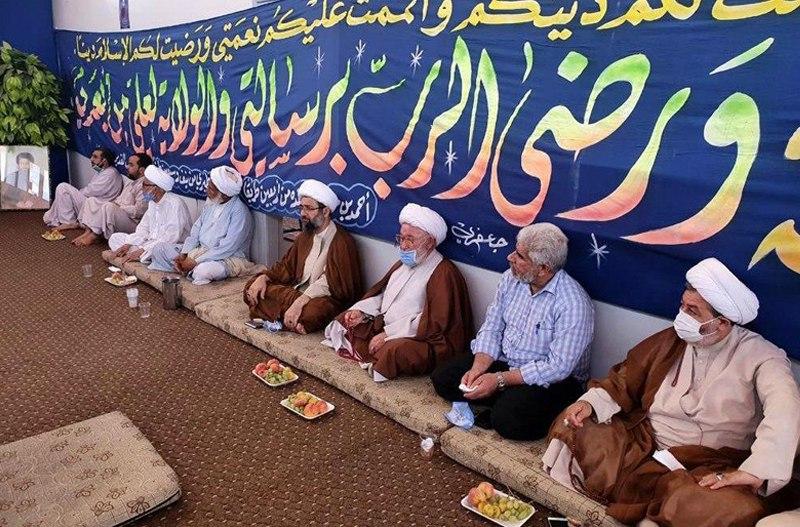 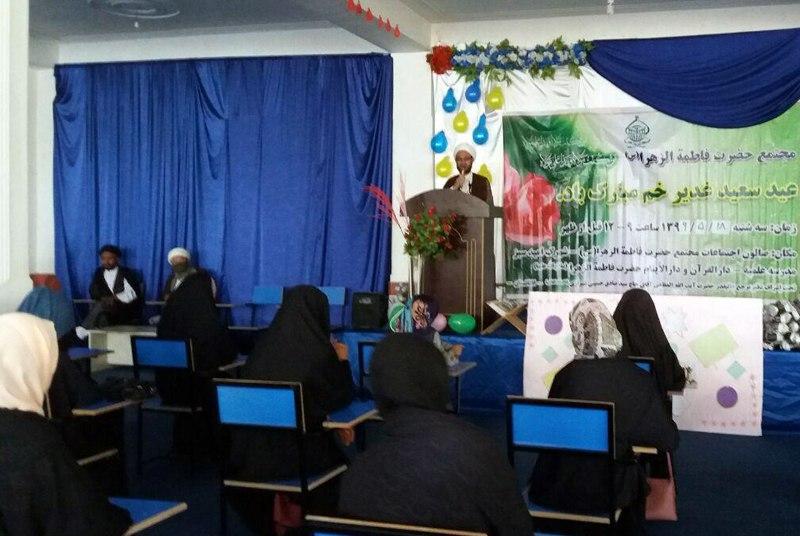 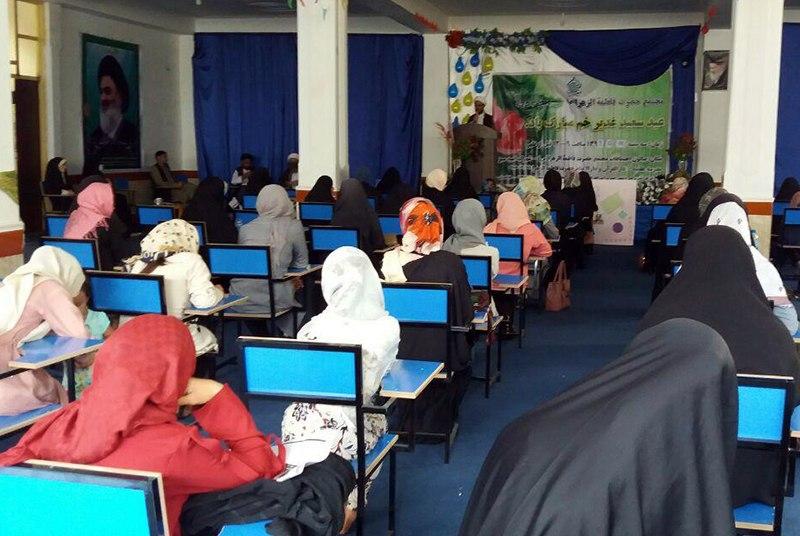 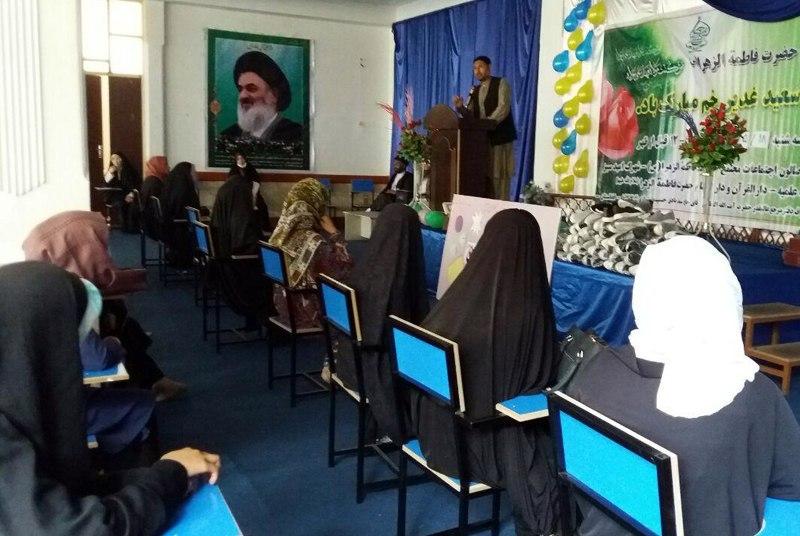 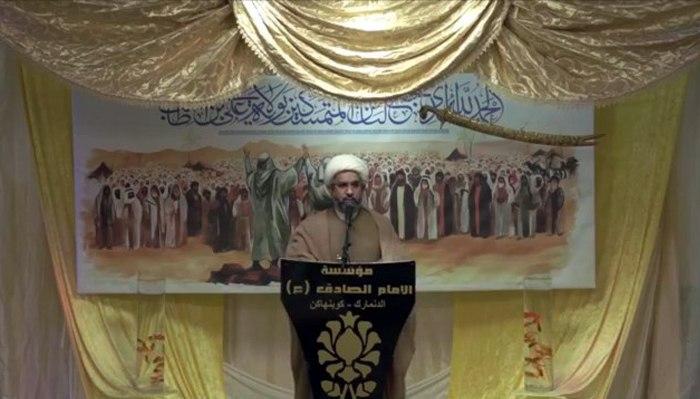 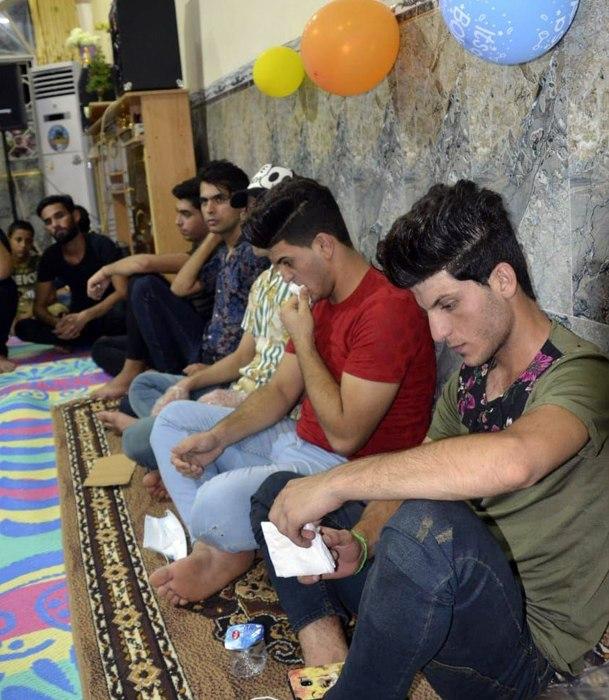